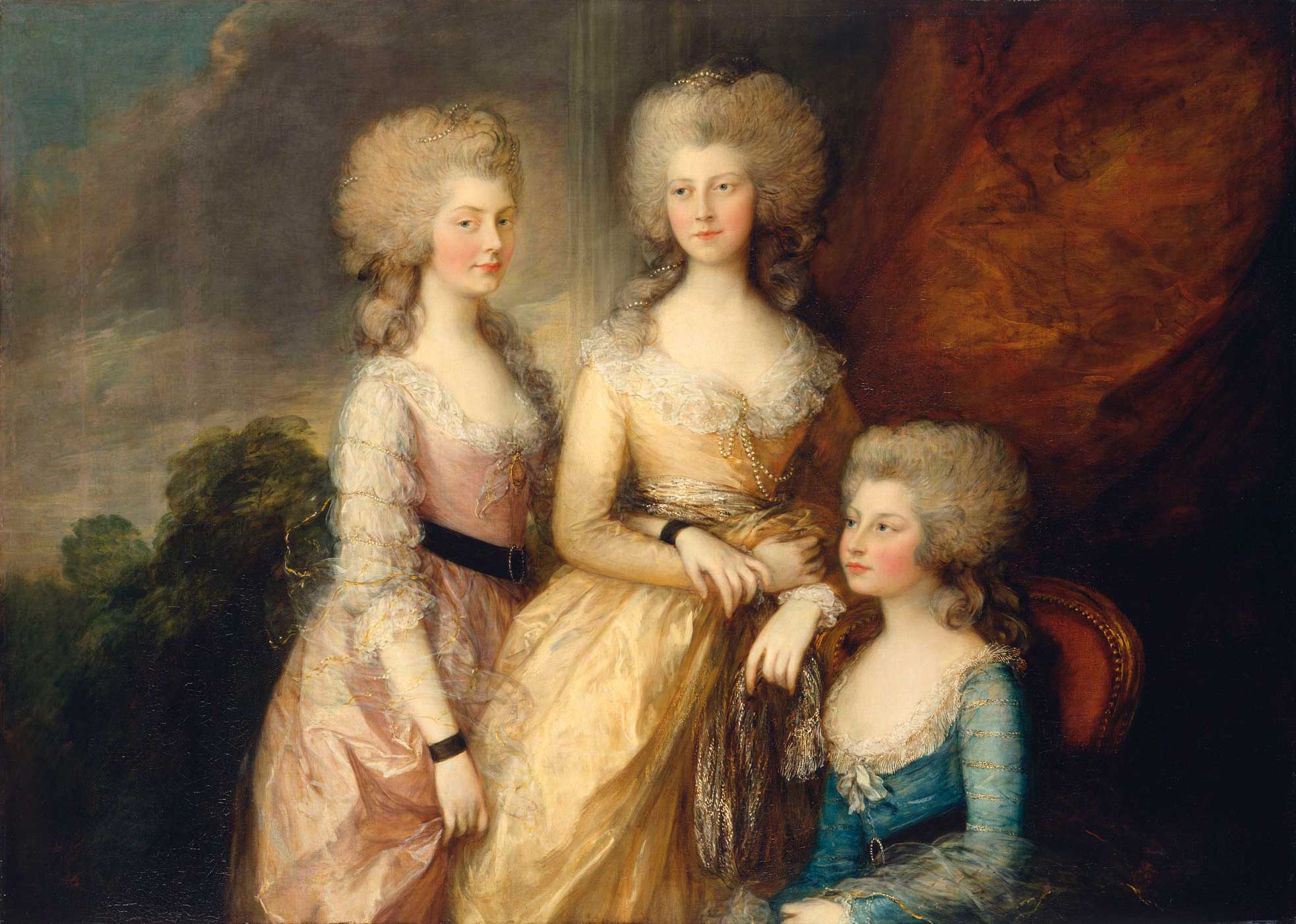 At the heart of the Regency period – nine years from 1811 to 1820 – lies the mismatch between the Prince and Princess of Wales. The Prince Regent, later George IV, separated privately from Caroline of Brunswick, Princess of Wales, later Queen Caroline, within a year of their marriage in 1795. They remained separated until her death in 1821, but the mockery of their marriage resisted the public efforts to dissolve it. Barred from the Regent’s court, Caroline travelled through Europe with a small court of her own. At her divorce trial, the dignity and honour of the British Crown was in shreds and Britain on the brink of revolution. Queen Caroline’s story is one of a fight by an individual to see justice done to her in the face of a powerful authority.

Please ask your local bookshop or bookseller to stock this book. If not available, please order from Amazon.